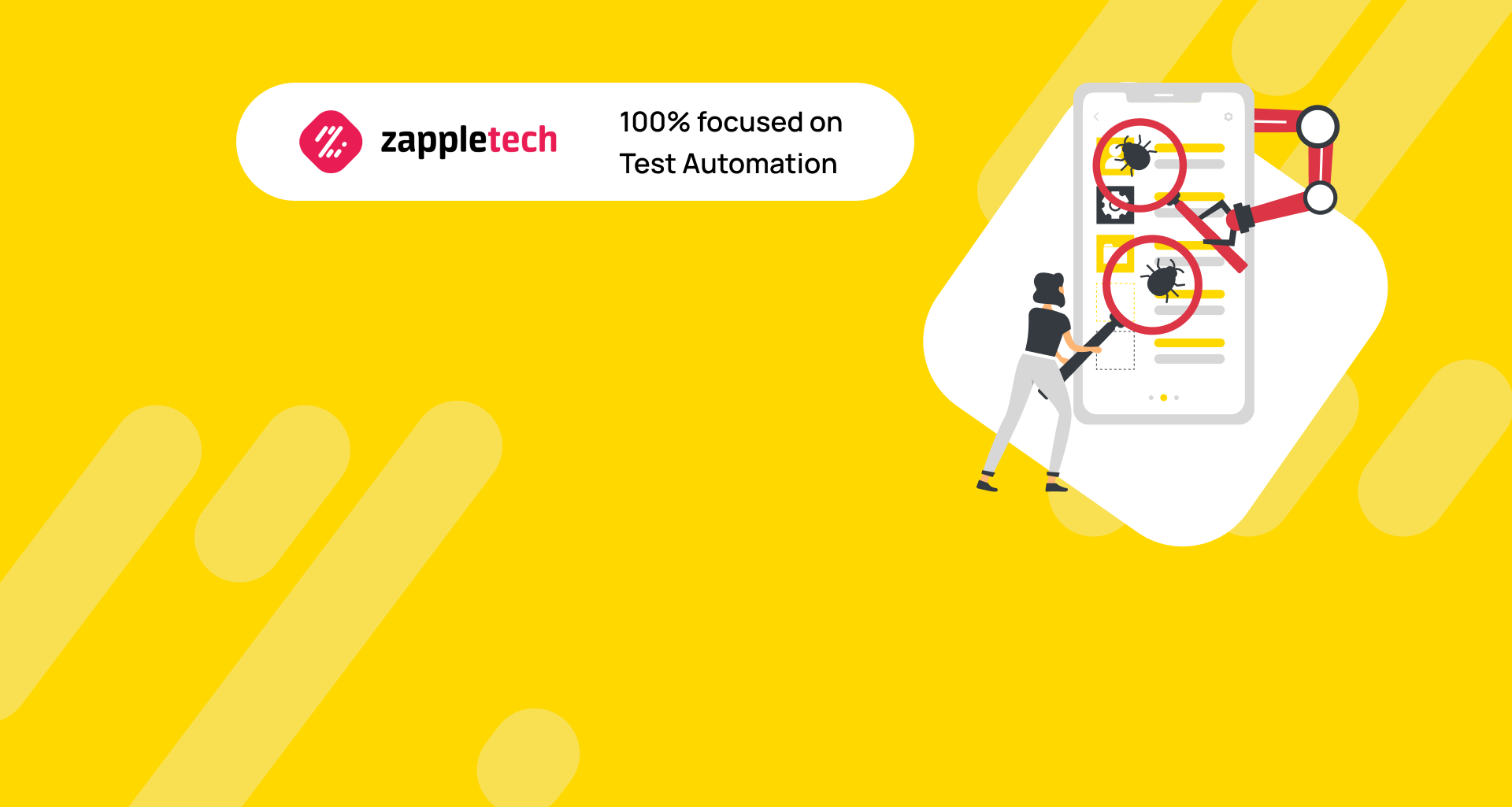 Want your software product to be on top of the market? — Then there must be no errors or bugs in it, period. And what can ensure you and your future customers in its quality and worthiness? — No other than the pre-release software testing.

Testing is the final stage in any software product development. It is absolutely necessary as it allows detecting errors or bugs in the end product, further fix them, and finally, present the best, error-free version of your app or program to your target users.

Thanks to timely testing of new versions of software or apps, they can remain functional and thus demanded. That’s why this stage of software development must be treated especially carefully, and never ignored! The program which is full of bugs or errors becomes a piece of waste in the market, and unless its shortcomings get eliminated, it will be destined to eventually die…

“Testing, – you might say, – okay, but it’s not so simple, as there are different types of it, and I don’t know which to choose”. Well, software testing can mainly be of two types: manual and automated. This article will be fully dedicated to an explanation of what each of these types exists for, and the key differences between manual testing and automation testing. As only by knowing which type of testing for which test tasks is most suitable, it is possible to make the conscious decision on the testing to choose and pay for, correspondingly.

Manual software testing is a type of software testing where the one and only testing executor is a QA Analyst or, as the specialist is often referred to, a human tester, and it’s where the first difference between manual and automation testing lies. This QA specialist performs all the test cases put in charge of him manually, step by step, without the help of any tools or scripts for testing automation, nor does he write those scripts on his own.

Companies usually refer to manual testers when it’s needed to check the work of all the key features of a certain application and find any possible bugs in it. The type of testing where the goal is to discover unknown and unexpected errors or bugs is called exploratory testing, and only manual testing is suitable for this purpose, and it’s another difference between manual and automation testing. This type of testing is especially valuable before the app or program’s first release.

Other tasks or objects for testing where only manual, or in other words, human testing can cope with are UX and UI of applications or desktop programs. As only a human mind can judge on user-friendliness or handiness of a program or app.

Manual testing is performed manually by humans without the help of any algorithms to automate the process, thus it can take quite much time. Because of this, the efficiency and test coverage in manual testing are comparatively low. In addition to it, due to that, the test performers are humans, human mistakes are possible.

While manual testing is conducted by human testers on their own, without the help of any automating tools, automated testing is performed mostly without the participation of humans. This type of testing is conducted with the help of scripts and tools that automate the process of testing. Humans also take part in automated testing, but their function in it is about writing testing scripts that automate the execution of tests.

Automated testing is mostly used for repetitive test cases, for checking if features work as expected. For example, it is typically used for maintaining the stable functional which stays the same, or to check whether the newest changes have somehow damaged it.

This type of testing is also often used in complex checks which are hard or time-consuming to perform manually.

Among the obvious advantages of automated testing is that they are free from errors due to they’re executed not by humans, but by scripts. Another advantage of this type of testing is that it takes substantially less time than manual testing.

At the same time, despite the automation, this type of testing requires more technical skills and the knowledge of programming languages, than in the case with the manual one.

The Summary on Differences Between Manual and Automated Testing

Manual and automated testing, of course, have something in common. Both manual and automation testing have one end purpose — to tell developers where problems in the new software or mobile app are, to further fix those, and release the best possible quality product.

The key differences between manual and automated testing are put in the table below:

It’s obvious that each type of testing has its weaknesses, but at the same time is about certain strong advantages that could be put to good use. To never mistake in choosing the type of testing needed for a certain case, it’s nice to have a summary of the cons and pros of each type of testing. Moreover, those pros and cons allow us to better see the difference between manual testing and automation.

Pros and Cons of Manual Testing

Pros and Cons of Automated Testing

Software testing is a beautiful thing that allows eliminating any problems with the software before its release to the public. Either manual or automated testing can perform this function to the fullest, still, there are certain specifics in each of these types of testing.
Manual testing requires more time, its results can also be about discovering new bugs or errors and include insights about the look and feel of the tested product as well.

Automated testing, on the other hand, can be executed way faster and be of zero fatigue of testers as the test is conducted by scripts. But though testers involved in automated testing, get less tired of the testing process, they need to be much more expertised in programming and testing scriptwriting than manual testers do.

Automated testing is also about the opportunity of replication of tests, and executing more test tasks per unit time, and thus, more test coverage. Still, though scripts accomplish tests speedier, they cannot bring any reasonable insights on the software’s design or handiness: human intuition and vision are necessary for that!

So, should you need to accomplish a series of tests in a short time, and your future testing is of the new version of an already existing application, you’d better opt for the automated testing. If you’re going to test the unreleased yet new application or desktop program, trust its testing first to an experienced manual tester. Let him discover something unexpectedly glitchy about your app, and of course, give credence to his views about your product’s look and feel!