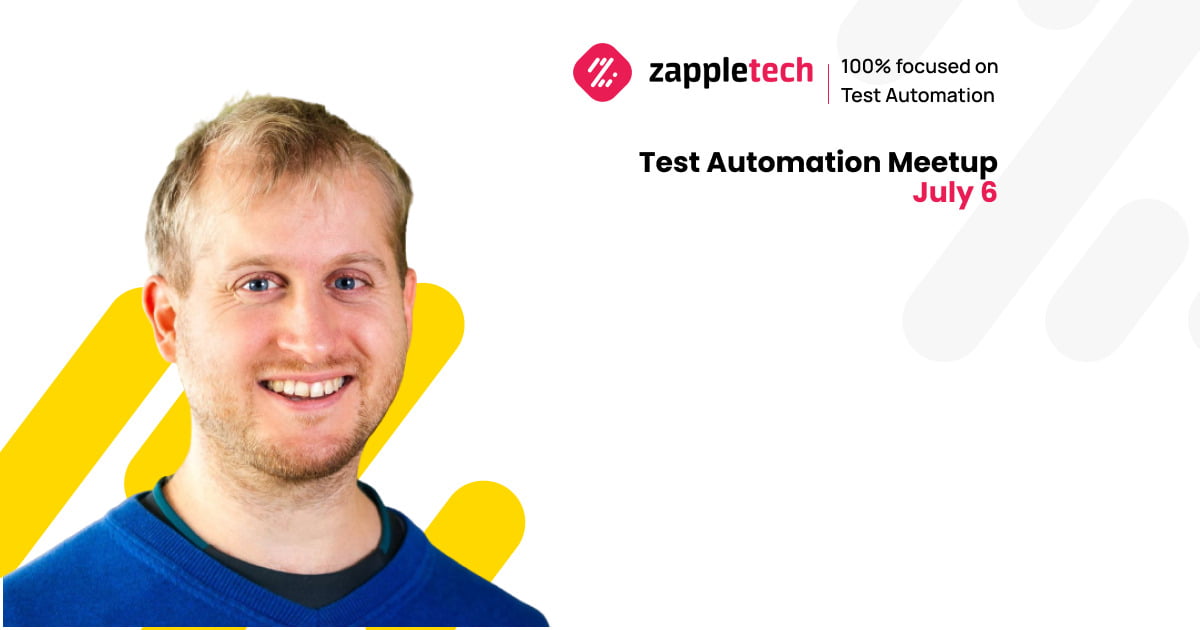 He has experience in mobile, web and desktop testing in all levels of test automation in the financial, gaming, fitness and other domains.

Processes, architecture, code quality and customer satisfaction are highly import to him. He is the first European and one of the first people in the World having successfully taken and passed the ISTQB CTAL Test Automation Engineer module exam.

He is actively helping the ISTQB by reviewing syllabi of foundation and advanced levels. Peter is also an active speaker, having attended meetups and software engineering conferences with multiple topics. He used to be a guest lecturer at 3 Budapest based universities: Óbuda, Pázmány and the ELTE universities. Brewing beer and planting chilis are some of his hobbies.