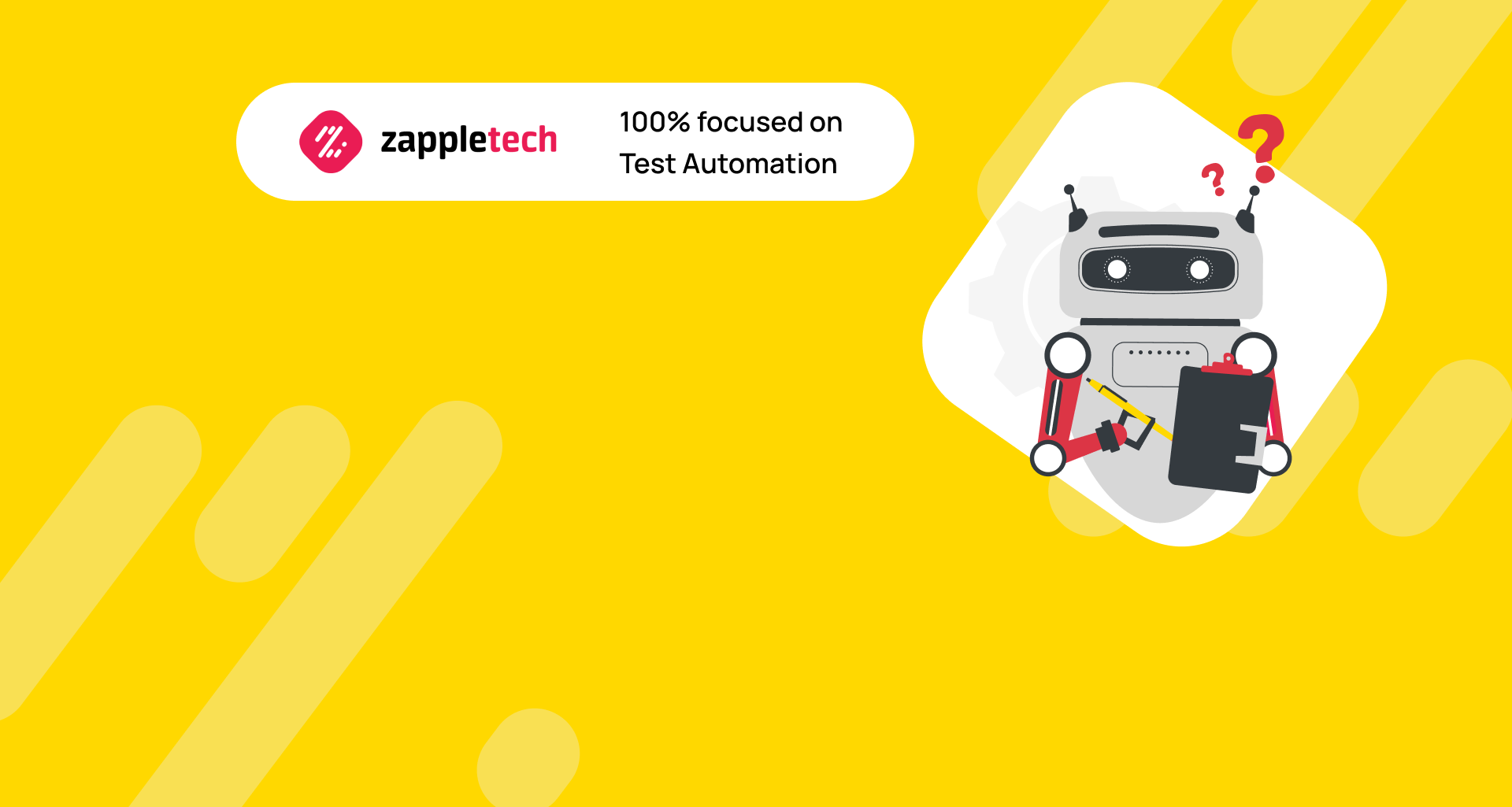 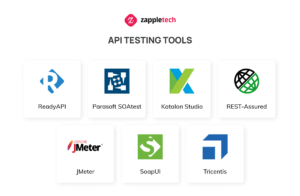 An API or Application Programming Interface allows data to be exchanged between two independent systems. In this case, the systems can include functions of each other. API testing is about requests, where requests are submitted, and how to offer them.

API testing is software testing, where digital programming testing operates. The main goal of such a technique is to determine the interfaces of such characteristics as:

The main feature is that these tests require an application that allows you to interact through the API.

Thus, API is a set of programming instructions for accessing a web application. That is, it is a set of commands that the program uses to interact and use each other’s functions to collect information. An example of an API is the Google website, which may have an API for many features such as searches, translations, calendars, etc. 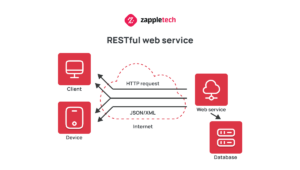 REST — Representational State Transfer is an architectural and communication technology to develop web services. It is a logical choice for building APIs that allow users to connect and consume cloud services efficiently.

RESTful API Testing or REST API is an open-source automation technique testers use for JSON and XML-based web applications.

The Main Criteria for the Best for Rest API Testing Automation

There are many different criteria for choosing a tool, but experienced testers select four of them:

As a general rule, rest API testing automation is commonly used to test web applications based on JSON and XML.

However, it is compatible with all methods and methods, including:

This test aims to evaluate and record the REST API response by sending HTTP or HTTPS requests to determine how well the REST API is performing.

This is a reasonably popular rest API test tool, which is also suitable for SOAP and GraphQL services. At the same time, this tool performs several API testing of directions at once:

ReadyAPI provides end-to-end quality and additional flexibility for automation. The tool allows you to create complex API tests and other automation features.

It is even more of a REST API automation testing tool collection that will help in both development and automation testing. Parasoft SOAtest performs its critical functions through artificial intelligence, which allows the user to conduct different types of testing: unit, load, etc.

Also, this tool offers particular drag and drop mechanisms and makes it easy to test the API without coding and scripting.

Speaking of reliable and comprehensive REST API automation testing tools, we couldn’t help mentioning Katalon Studio. Testers use this for mobile testing, as they do for testing computers and mobile devices.

One of the main advantages is integration with ALM and API/Web services for Linux, Windows, or even Mac OS.

One tool was created to simplify REST testing in the JAVA domain. This rest API test tool has built-in functions and provides seamless integration with Serenity.

It is a cross-platform rest API testing automation tool for load and performance testing. The application can also be used for unit testing and has a plugin-based architecture. JMeter is compatible with various programming languages.

Another universal tool is equally suitable for both SOAP and REST. SoapUI is an open-source REST API test tool and provides end-to-end testing. Moreover, SoapUI allows you to use various testing methodologies, in particular.

Tricentis is one of the best options for those looking to integrate it into the Agile and DevOps cycle. This follows model-driven test automation, simplifying scenario maintenance and enabling fast regression testing.

If you are looking for a rest API testing automation tool with integration into Agile and DevOps cycles. If you’re looking to simplify script maintenance and end-to-end testing, then Tricentis is the way to go. This tool has many advantages, in particular:

An API is a set of programming instructions for accessing a web application. REST API, in turn, is a category with four main methods: GET, DELETE, PUT and POST. Such testing is necessary to prevent problems associated with applications and their correct operation.

There are dozens of REST API automation testing tools, and some of them demonstrate exceptional functionality and efficiency:

If you need an API testing expert who knows about tools and more, welcome to the ZappleTech website. This is a team of professionals who know a lot about testing and have already helped dozens of clients solve their problems. We offer you an individual approach and solution to your requests with premium service. 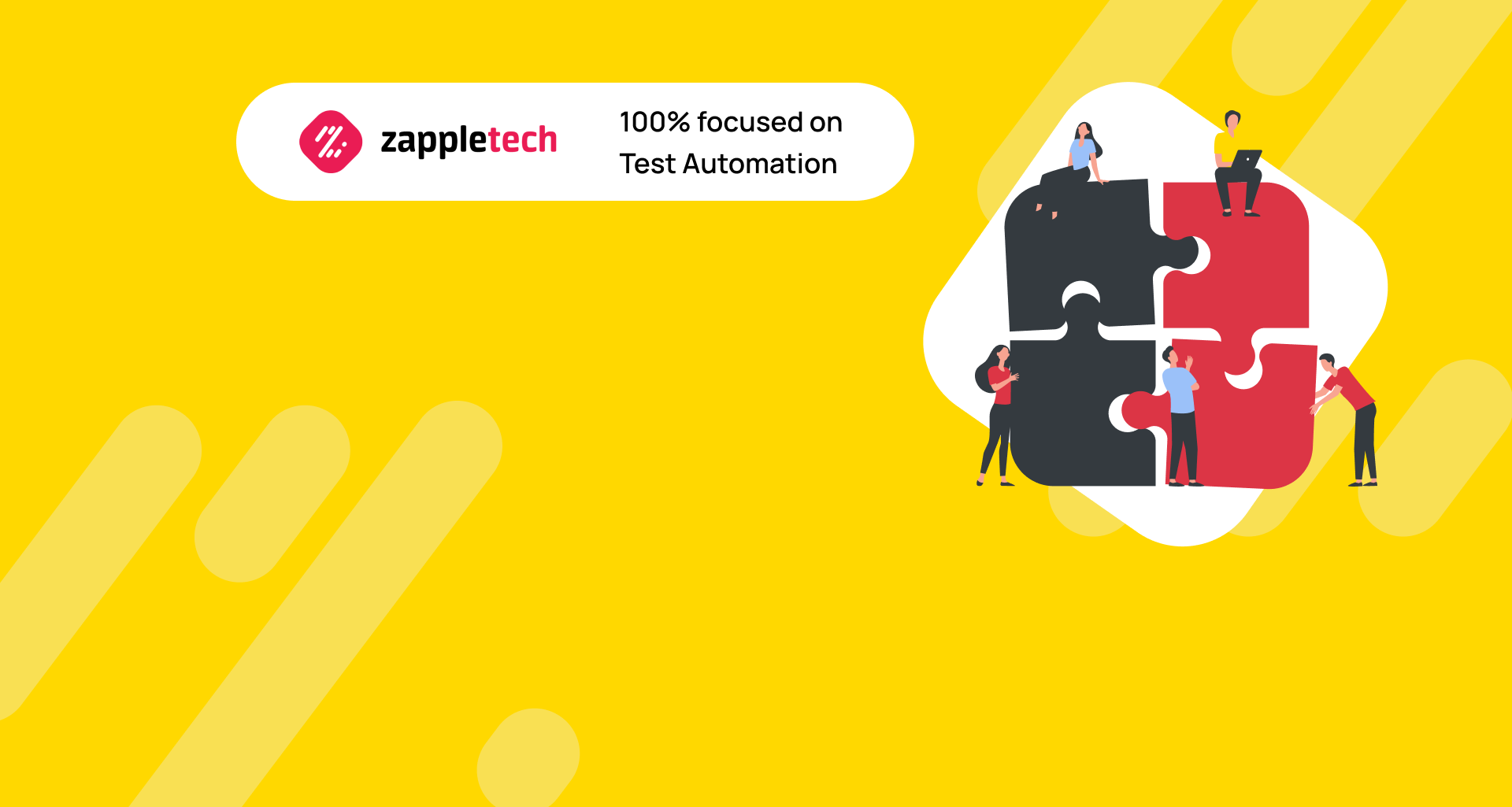 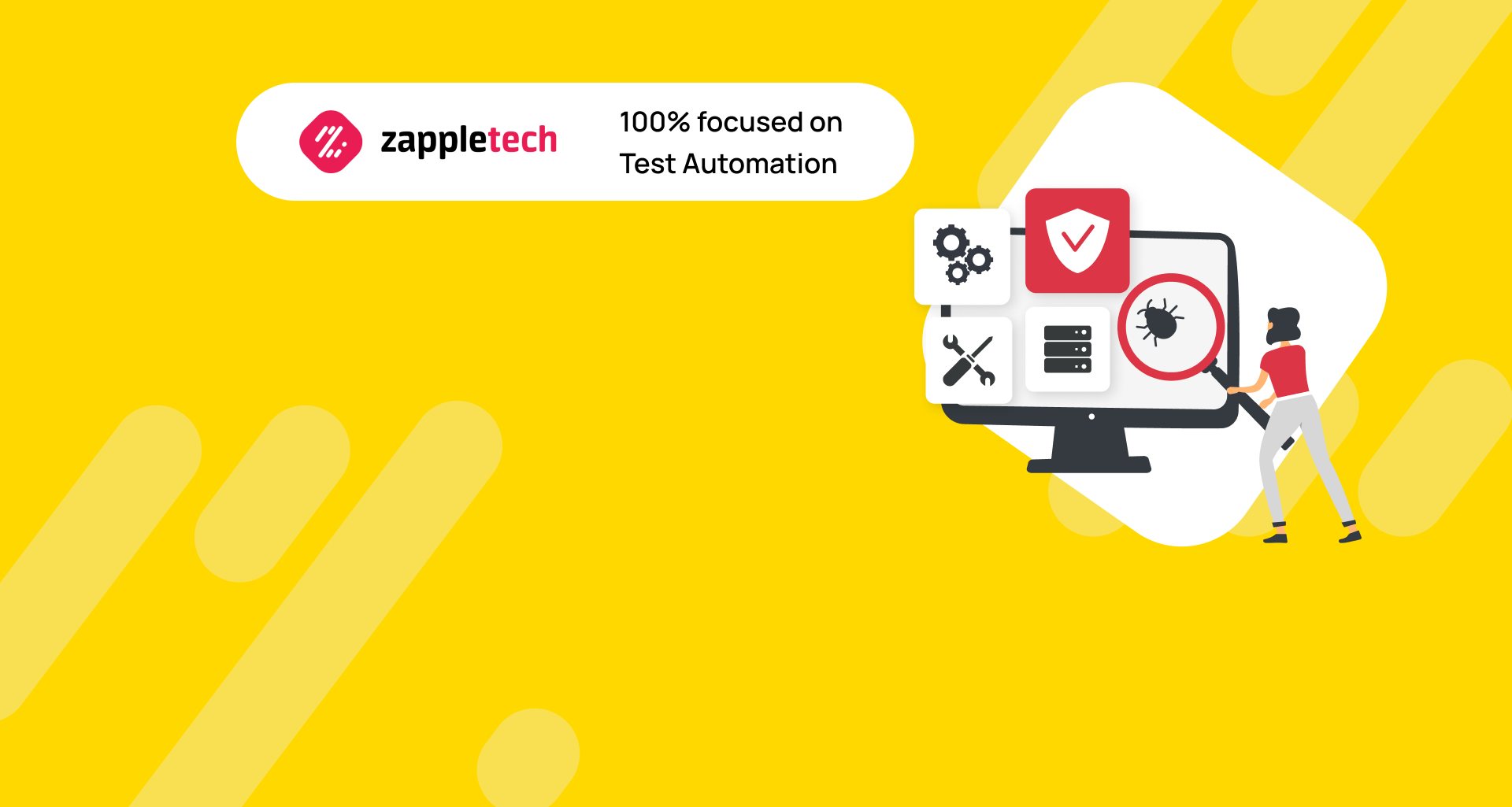 Which Integration Testing Tool Is in Demand in 2022?