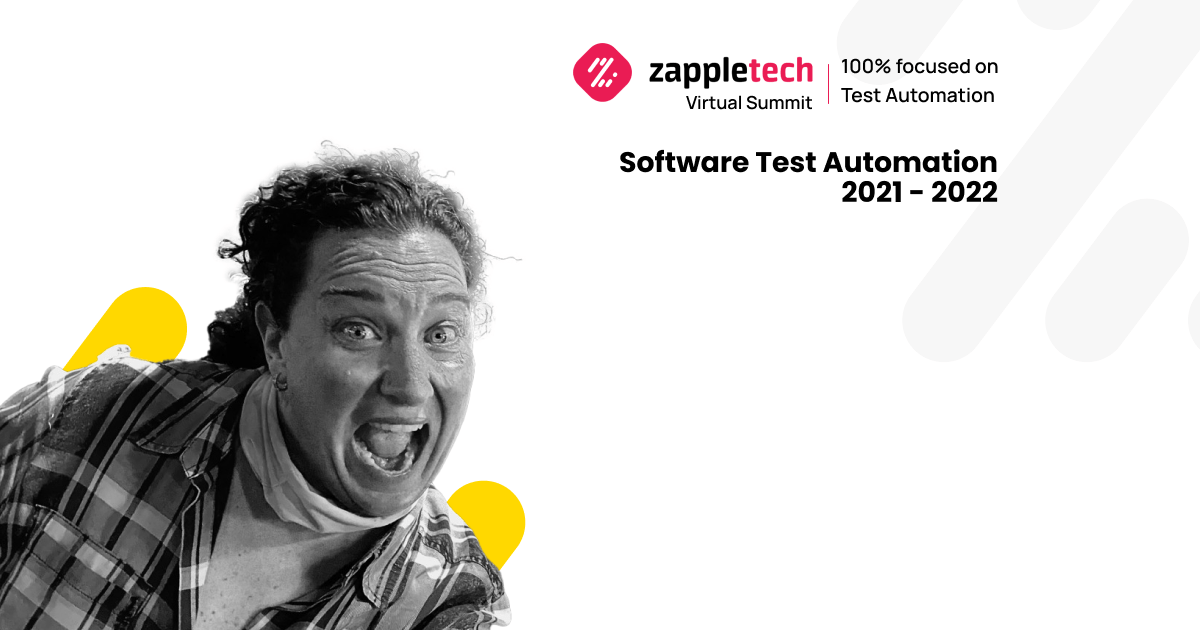 Melissa Tondi, director of education for the Guild of Quality Engineers and chief consultant for Disrupt Testing, spoke about the misconceptions about test automation. She drew the audience’s attention to what automation is and, more importantly, what it is NOT.

What is test automation?

Test automation makes people more efficient, not less important. It is a standard method and strategy for using tools to increase the execution of test cases, scripts, scenarios. Automated tests rely on input but can only output limited pieces of information.

What is it not? 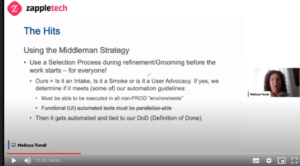 Ways to eliminate the misconceptions 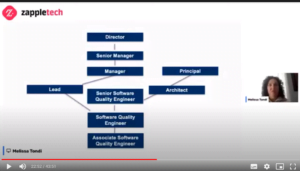