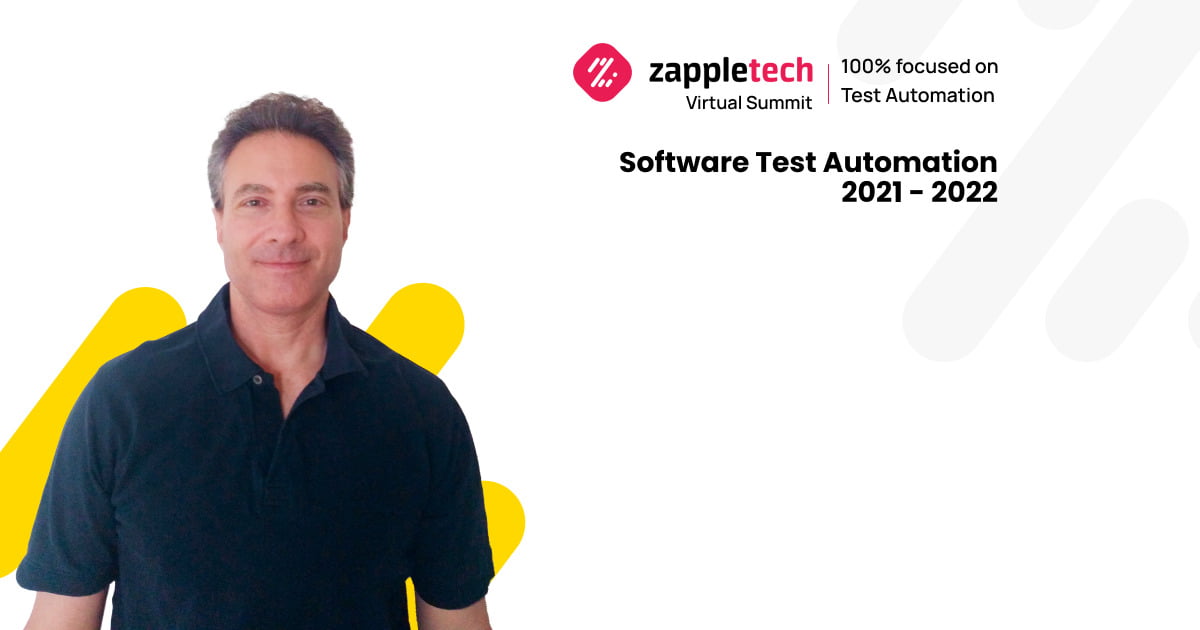 Anastasios Daskalopoulos, a software tester/QA specialist with 19 years of experience, talks about recent changes in software quality assurance and a simple approach to continuous testing in DevOps.

The Changing Face of QA

Simple approaches to quality assurance are the trend today. They are applied by all companies, even those that do not work with DevOps. The main goal of QA is to test a project as thoroughly as possible. It can be made after deployment or even during development.

So what has changed? 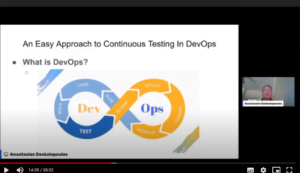 Despite all these changes, QA has always had the same goals:

The importance of QA. Obvious or not?

It would seem that the need for professional testing is obvious. But not for everyone. We often face objections to QA. Below we will consider all the most common objections and immediately refute them.

With continuous testing integration, QA is maintained simultaneously with development without delaying the team. Time is money (you have to pay for testing) 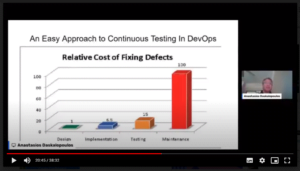 Fixing bugs during development is much cheaper than fixing them after the product release.

“Bugs still appear, so why worry about testing?” This problem can be solved by risk-based testing, which allows you to identify and eliminate most defects.

“I don’t want to do this. If the end-user reports a problem, we will fix it.” Poor software is the biggest blow to a company’s credibility.

And secondly, QA must be independent and maintained solely by QA engineers. After all, developers have their core tasks to solve, so performing all the work on their own does not make any sense.