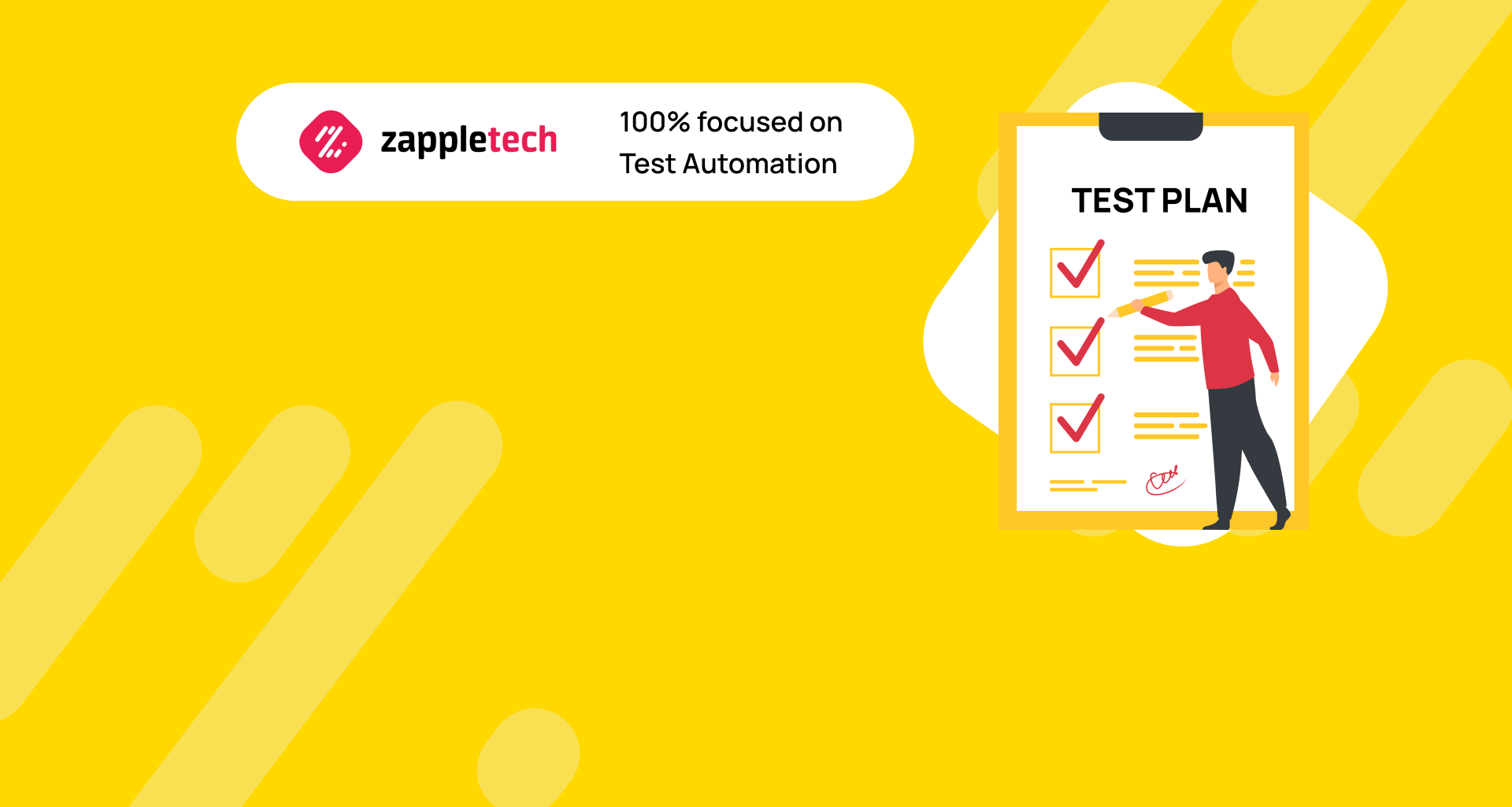 Increased demand for system automation is observed in all spheres of human activity, including the IT industry. The last one actively uses functional testing automation, which simplifies the web applications development, software testing, and communication with staff.

In particular, organizations are working hard to improve integration methodologies. But most importantly, the central aspect of test automation has changed today: they focused on the improved coverage and effective use of test cases.

The advantages of functional testing automation are apparent: and it lies in the time savings. It’s enough to say that manual testing takes much time and resources when automatic testing requires just writing one script. However, this same advantage makes it possible to reuse this script, which optimizes the process significantly. 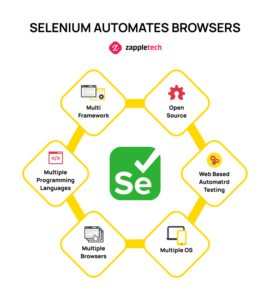 This tool is known as one of the most popular functional testing tools for web applications. Moreover, it takes top place in the list of the most important and demanded tools for automation testing.

Selenium is considered the ancestor of several other testing tools, including Robot Framework, Watir, Protractor, Katalon Studio. The coders can write scripts for the framework on Python, C#, PHP, Java, and others.

The main Selenium properties are:

As for the disadvantages, this is the need for a highly qualified specialist. Thus, an automation tester must have advanced knowledge in software development and be ready for the time-consuming writing of special libraries and frames that provide the necessary functions in the process of automated testing.

Initially, Sauce Labs developed a cross-platform open-source tool to automate their native mobile apps. It’s known that this is one of the most demanded frameworks which allows testing several devices at once. Moreover, it is used for different web apps, including native and hybrid ones. And if just a few updates ago Appium supported web apps only, then now it is suitable for desktop apps.

As for Appium features and advantages, then they are as follows:

Also, you should consider a couple of nuances, like a little slow work due to its dependence on the remote web driver and some difficulties with parallel testing on Mac devices.

Many experts argue that it’s not easy to find a simpler functional automated testing tool than Cypress. It has extensive documentation written in simple language and provides API descriptions, helpful guides from the developer project, and configuration settings.

In addition, the tool also boasts excellent documentation and a number of advantages:

It is also worth noting that this is an ideal framework for those who are just trying their hand at test automation. But, of course, it has its drawbacks, such as the problem with submitting the form data and the cross-origin error. Cypress also does not allow you to run tests in several tabs at the same time and switch to other resources.

This is another worthy alternative for Microsoft’s Selenium. It allows you to test not only in JavaScript but also in Python and C #. Again, it’s open-source and great for end-to-end testing.

The features and advantages are following:

Safari testing is also characteristic of the Playwright. Automation is also possible here for single-page applications that rely on a modern web platform.

So, the tool offers quite wide opportunities, adding new features for testing.

Mocha was originally developed for Node.js in 2011. It is now a popular functional testing automation tool that can also be used in front-end testing.

Mocha is a great tool for those who have a large project and need additional settings and configurations.

Two functional automation testing tools are quite often opposed to each other: these are Mocha and Jest. In this case, this is a framework that was created for Java Testing script and allowed simultaneous testing.

It is also worthy for several reasons:

And what’s nicer, it works right out of the box; that is, it does not require any additional settings. It’s easy to stop and control.

It is a keyword-driven framework explicitly designed for test automation. It is written in Python, but it is usually enough for writing tests to use ready-made keywords embedded in this framework without resorting to programming in Python.

You just need to load the necessary libraries, such as Selenium Library, and write a test.

It also has many significant advantages, namely:

Of the minuses, we can single out poor third-party libraries’ support or, for example, the absence of the possibility of debugging with built-in tools.

Cédric Beust has created a framework that will become the Next Generation of functional automation testing tools. TestNG is what will help make your tests more structured and provide better validation points.

It is also remarkable in the following points:

In essence, it is an annotation-based testing framework that overcomes some of the shortcomings of JUnit by adding features like flexible devices, test classification, parameter testing, and dependent methods.

In short, Selenide is a tool for automating user actions in a browser, focused on the convenience and ease of implementation of business logic in autotests in the user’s language.

Its key features are:

Selenide’s goal is to focus on the business logic of tests and not waste mental energy on technical details.

Cucumber is a free, flexible, and functional BDD tool that is open source. It applies to functional testing tools for web applications only.

It is built with simple test code (Gherkin) and compatible with different frameworks like Selenium or Ruby. This functional automated testing tool is in demand by serious users such as PayPal and Canon.

Want to get high quality testing services?
Click the button below for more information about automated functional testing
Learn More

We all understand that there are no perfect functional automation testing tools. However, we have many tools today to speed up testing without hours of tedious work.

The IT industry offers dozens of functional automation tools; some of them are considered as best ones:

Many of them are open source, compatible with a lot of programming languages ​​and applications.

But for your business processes to be optimized in the right way, you also need a team of experienced specialists and testers that know how to use functional automation tools correctly. And we will help you solve all the tasks related to testing, automation, and optimization of business processes at once.