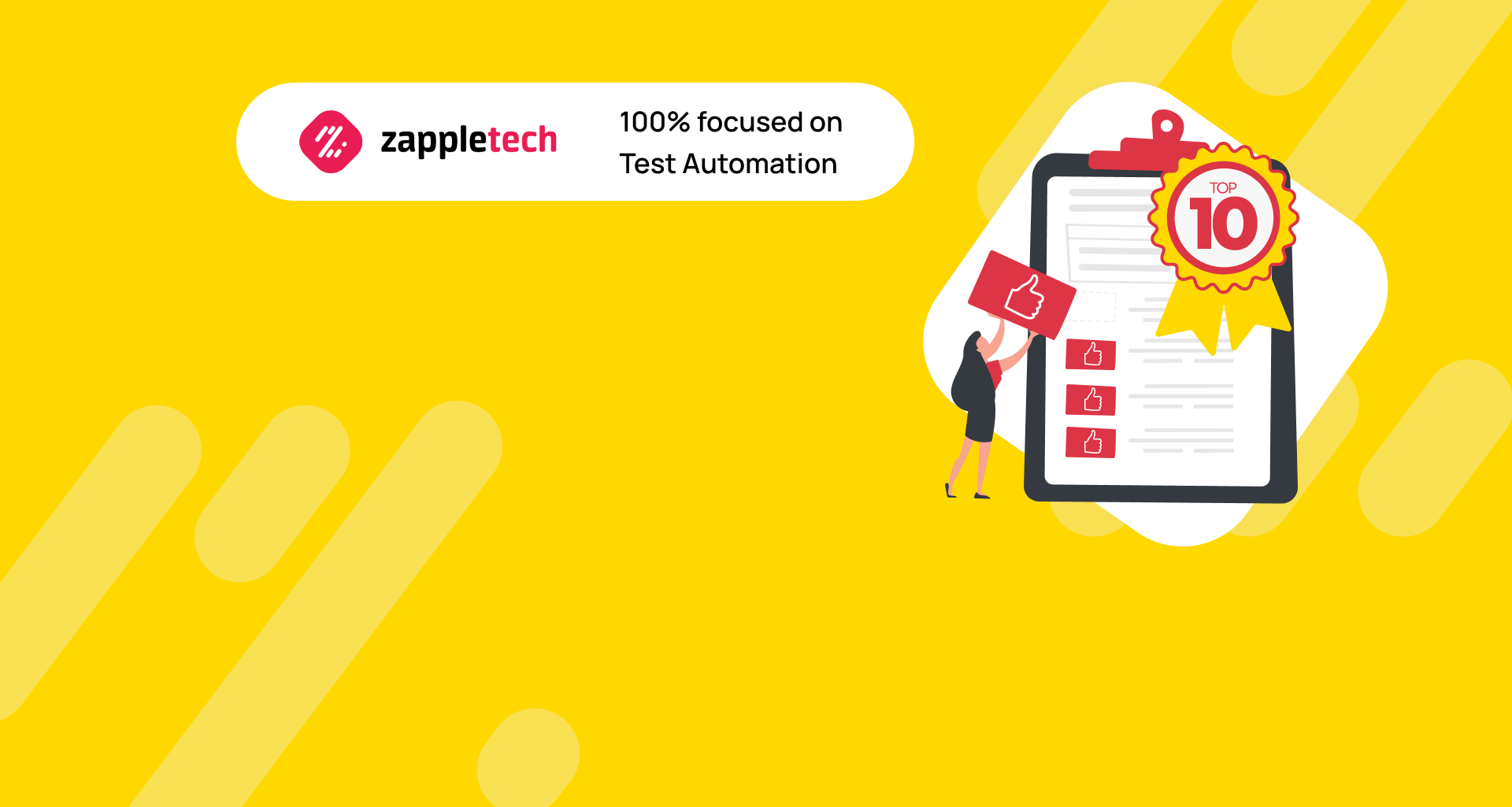 When ordering iOS app test automation, a client expects to receive a reliable and stable product that can be safely submitted for publication in the store. And a tester should try to meet the expectations of a client fully. How to guarantee the success of testing? First of all, you need to choose the right tools that will provide high-speed and correct results. In this article, we will describe the key features of 10 tools that are useful for iOS testers.

A favorite tool of many professionals dealing with mobile solutions, regardless of type. Especially if you need to run regression tests on a smartphone or tablet. The tool is valued for its cross-platform: tests are written using the API for both iOS and, Android, Windows.

One of those iOS app testing tools that are actively used in ​​the field of UI Acceptance Tests. This one supports all top platforms and app types like the previous tool. It works with Cucumber, making writing tests accessible to non-technical professionals (analysts, managers, etc.).

These are two AT frameworks. The former acts as Apple’s official modular testing environment. It integrates with the IDE to enhance the ability to write and run tests, as well as perform TDD.

CUITest is based on XCTest and includes additional classes. Swift or Objective C is used to write tests.

KIF is often chosen for iOS automated testing in the UI area. It is linked to Xcode and can be included in a project. If the project is done with XCTests, just add the KIF module to it. Tests are created in Objective-C and Swift.

It is a log storage service appreciated by app developers. The tool logs errors and crashes on all devices and reports them. This allows you to track and fix bugs without waiting for users to encounter them. Bugfender also collects other information that helps to understand users.

The platform is designed to perform gray box E2E testing and automation. The environment is based on JavaScript. The tool works seamlessly with test runners like Jest and Mocha and supports the latest mobile platforms.

It is one of the iOS app automation testing tools which allows you to create clear and concise white-box functional UI tests (in Objective-C/Swift). The framework from Google is based on three components: Matchers, Actions, Assertions. QA professionals appreciate its built-in synchronization capabilities, which provide smoother and faster work.

This is one of the very useful iOS app testing tools that has a simple implementation. This tool was originally created and maintained by Facebook. The company then withdrew support as it made another better tool connected to its internal infrastructure.

It is a good example of a functional test tool created in Cucumber and run on a remote device. Testers choose it for structured and acceptance tests when there are time constraints. One of Frank’s features is the app inspector Symbiote, which provides information about the running app.

The speed of task execution and the correctness of the results depend on how responsibly you take the choice of a tool for AT. This means the success of the whole project. Zappletech recommends that you consider the pros and cons ahead of time, choosing only proven tools with confirmed effectiveness by millions of testers worldwide.