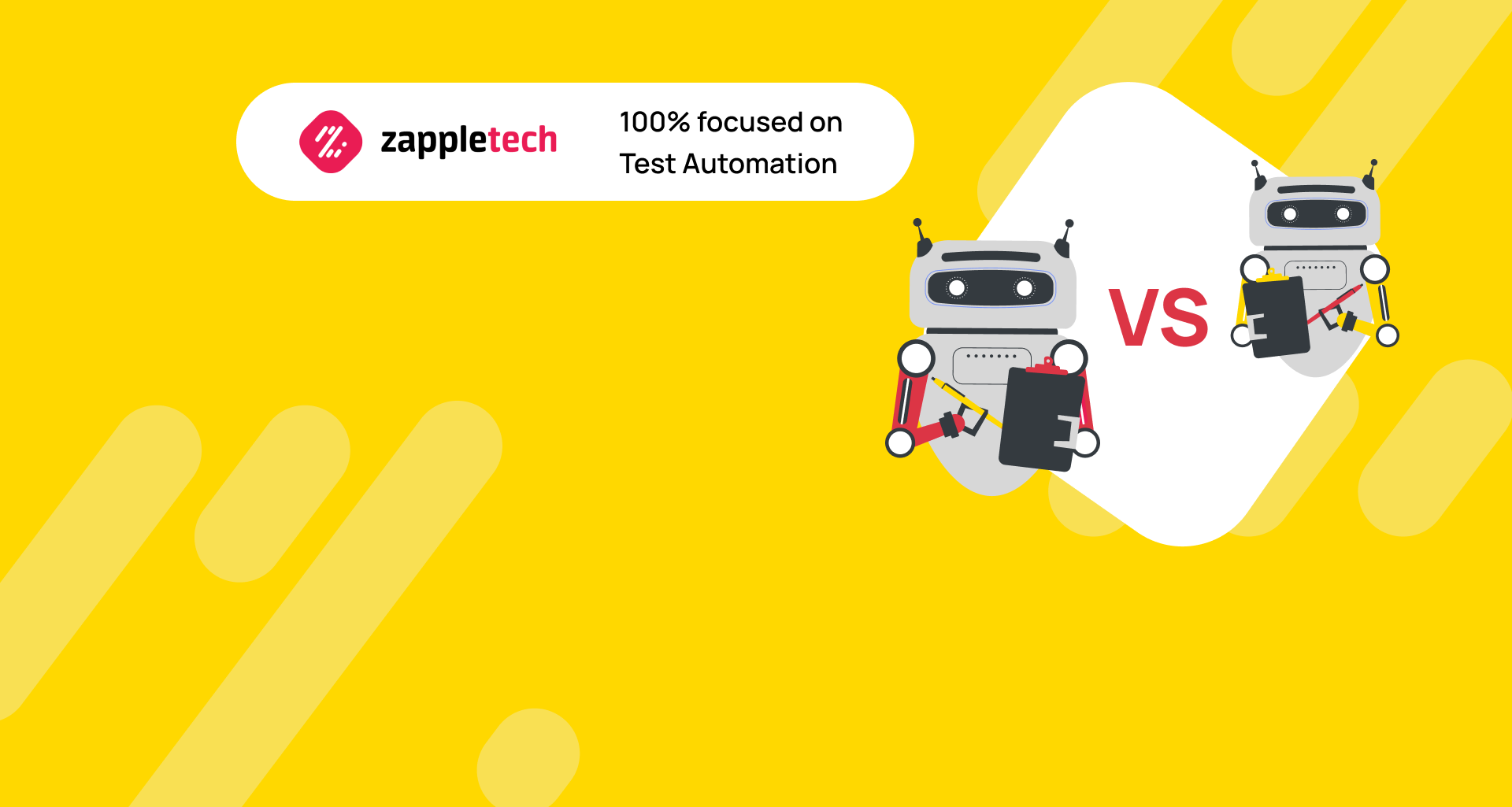 Software testing automation implies using the special test software for executing the test case. This is its main difference from manual testing that is performed by a human operating the computer and executing each step of the testing scenario.

There are many phases in the software development process, and test automation is used in advanced ones. Using the automation tools, it’s possible to re-launch the test cases as many times as you need. This improves the efficiency and ROI of test automation by reducing the number of manual work.

With many types of automation testing, and you can create your own automation strategy by choosing the ones that suit you best. In this article, we will tell you about different types of tests so that you could see how different testing practices are.

What is test automation?

Test automation is the execution of automated test cases and comparing the actual results with expected ones. It is used to automate repetitive tasks and other ones that are impossible to execute by manual testing. While the manual tests are fully executed by the QA engineers, the automated ones are run by tools and scripts written by QA automation engineers.

While automation testing is more efficient than manual one, it doesn’t mean that you need to automate each and every test case. There are some specific criteria according to which test automation will be a better choice.

Which tests to automate?

While creating the automation strategy, you need to decide which tests you will be automating.

You may base on the following criteria:

You need to analyze the complexity of the business process in order to understand if it is fit for automation. The complexity depends on the number of decisions to be taken, the number of screens and inputs, and the type of application.

In case the process requires a great number of data, or processing several data sets at a time, it is also better to consider its automation.

If the process is handled in different environments simultaneously, it’s nearly impossible to execute the test manually, so it’s recommended to develop the automation scenario.

If the application is designed to handle a great number of active users at a time, or you are going to conduct performance testing, you’d better consider the automation scripts.

Unit testing is a type of automated testing where separate modules and components of the software are assessed. Its goal is to make sure that each separate item of programming code works as expected. It’s performed by developers at the stage of writing the code of the app. Unit tests isolate a code item (function, method, procedure, module or object) and check if it works well.

Covering the code with unit tests helps to minimize the number of defects during the other stages of development and further testing.

Well-performed unit testing saves the team a lot of time and money:

Although each programming module goes through unit testing, defects can still be in the product for a number of reasons:

This is a process of testing where user environment is emulated: mouse clicks, button strokes, filling the forms, browsing the pages etc. The goal of E2E testing is to check if the problem interacts with the end-user as expected. This is the final point of testing, the most labour-consuming and expensive one.

Here is how end-to-end testing is handled:

Here testing is handled only with the user interface: the tester checks the feature performance, different types of errors. The tester doesn’t know how the application itself is working and how the code executes the functionality. This testing type is the most wide-spread

Here the tester knows how the software works and how it is expected to respond to the user’s actions. The QA team analyzes if the expected result corresponds to the actual one and understands where it’s necessary to correct the program.

In order to get the most value from test automation, you have to be able to use it effectively. Now, we’ll cover our top test automation best practices, and dive into tips on how to use automated test cases

When designing your automated tests, it is important to have a clear objective in mind. Establishing test case objectives will help you prioritize your tests. For example, if you are trying to detect whether a specific function of your product is functioning as expected, you can test for that specific case.

Keep in mind that the goals you set should be based on your company’s business and departmental objectives. If you want to test the performance of your software, you can use your company experience to establish your test objectives.

For instance, if you are developing software for your company’s website, you can set your test objective to perform load testing: to check the performance of your software in various scenarios, such as during peak hours, in different countries, in different browsers, in different operating systems, and in different device types. 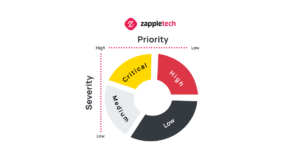 As the size of the software grows, the test suite also grows bigger. When creating a test plan, it is necessary to prioritize the tests that will be used in the long term.

3. Make sure the software is compatible with different environments 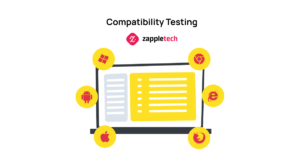 4. Pay attention to the coverage area

One of the main reasons for implementing automated testing is to increase the coverage that your team is able to achieve. You may log the coverage you have and monitor the coverage levels.

5. Have a test reporting system 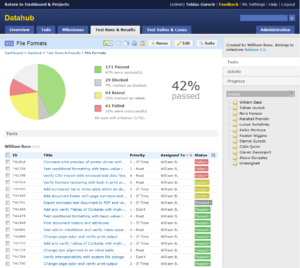 To help you find out where your tests are failing, you want to use some form of test reporting. You may track the test results in an issue tracking system or use the test reporting one in order to generate structured reports with diagrams and visualization.

We hope you enjoyed this article on types of automated tests. Since there are many types of tests, it’s important for you to choose the type that suits your needs. If you need help with developing a test automation strategy and executing different types of tests, please contact our team. We will give you an extensive consultation and help to develop an automation strategy that will suit your needs.