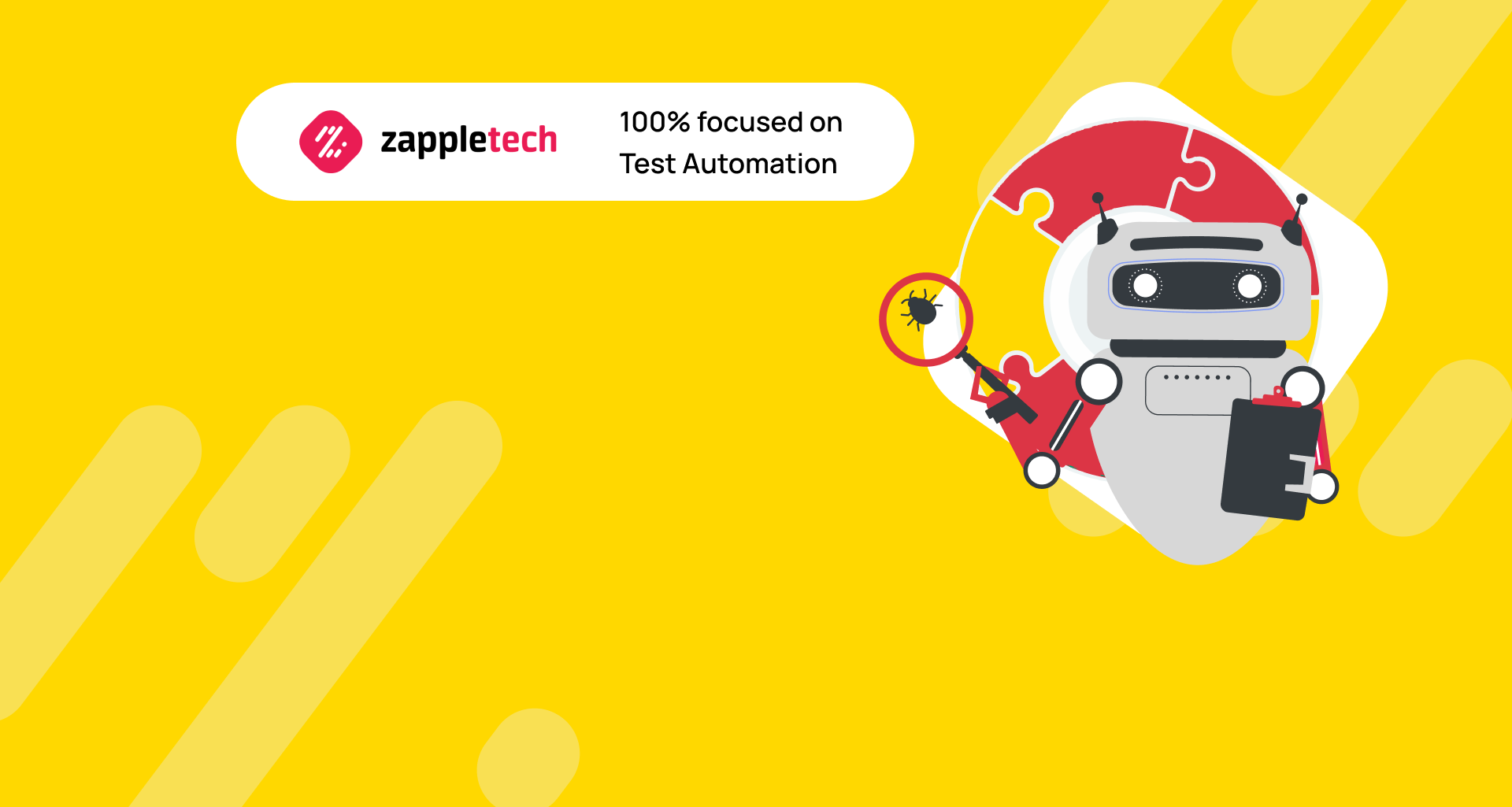 Regression testing is a necessary measure to detect defects in the tested areas of the app. In addition, this is necessary to check for regression bugs detection.

Regression errors are just like other bugs, but they can appear not when writing a program but when adding a new program section to an existing build or fixing other bugs which caused new defects in an already tested product.

But over time, any app will get change and grow, which will lead to an increase in the set of regression tests. Thus, there may be a need for hundreds or even thousands of such checks. Logically, you will need automation of such tests.

Regression Testing and Its Essence

The main essence and purpose of regression testing lie in rechecking for bugs. More precisely, it helps determine if the fixing of some bugs has led to the appearance of others. There are also cases where a build update creates new defects in already tested code. 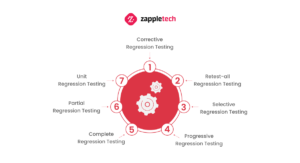 We can distinguish several types of software regression testing:

What You Need to Know About Testing

Some points about how to perform regression testing:

What Can Test Automation Give You?

A large number of required tests is a common reason we need to automate regression testing. Of course, manual testing can take too much time when you have to test about a thousand cases. Also, automated regression testing may have other goals.

This can confuse the tester and lead to errors. Even small errors can lead to tangible consequences in the script. At the same time, automated regression testing helps to systematize the process and avoid the human factor.

Optimization is one of the most crucial factors, especially when it comes to the use of time. The situation is ideal when testers can execute the script immediately and automatically. They can then analyze the selected test, run it again, and interpret the results.

So, it makes it possible to perform more extensive tests, reduce lead time, speed up the time to market, and increase product quality.

Since manually executing regression tests can be a routine and monotonous job for testers, there is a high possibility of errors in the execution and, accordingly, in the results.
This can lead to poor quality of the produced software, an effect that can be easily eliminated with the help of automated regression testing.

Test automation can be incredibly effective if you use it consistently and effectively. The fact is that such testing has some pitfalls that need to be taken into account. And to do it as efficiently and correctly as possible, we recommend that you follow a few important steps.

Although automated regression testing tools will perform the job, they cannot be high quality without a good specialist.

This person has significant experience in testing and development and planning skills. It should be someone who can only deal with this task without spraying and not being distracted by others.

This is one of the key success factors in testing, so we recommend that you be as careful as possible in this matter. So, when choosing automated regression testing tools, determine the main criteria and requirements for this software testing tool.

If you want to set up test automation in a versatile way, you should focus on test case design on one side and test case automation on the other one.

There must be a generic way to create new test cases so that they can be generic input for test automation scripts.

Before Setting up the Automated Regression Testing

It is worth noting that regression testing does not always have to be only automatic or manual. It can even be partially automated, especially if it contains repetitive scripts.
One way or another, you must prioritize when setting up automated tests. For example, you can do this by analyzing a few basic questions:

Be also prepared that automated regression testing will not always be configured correctly and correctly. Given that your team will always learn and adapt, you will receive new test cases, which will cause the need to change the tools and approach to testing.

In any case, regression testing requires a balanced strategy and approach. If you use test automation as your main focus, you can ensure that your projects run smoothly, save budget, and have the best user experience. The key condition is the correct use of skills, the absence of errors in the software and suitable automated regression testing tools.

Zappletech is a professional team specializing in automated testing, including software regression testing. We apply a full-cycle approach to increase QA efficiency, including implementing best practices and developing customized solutions for your business. Contact us to automate your path to success.