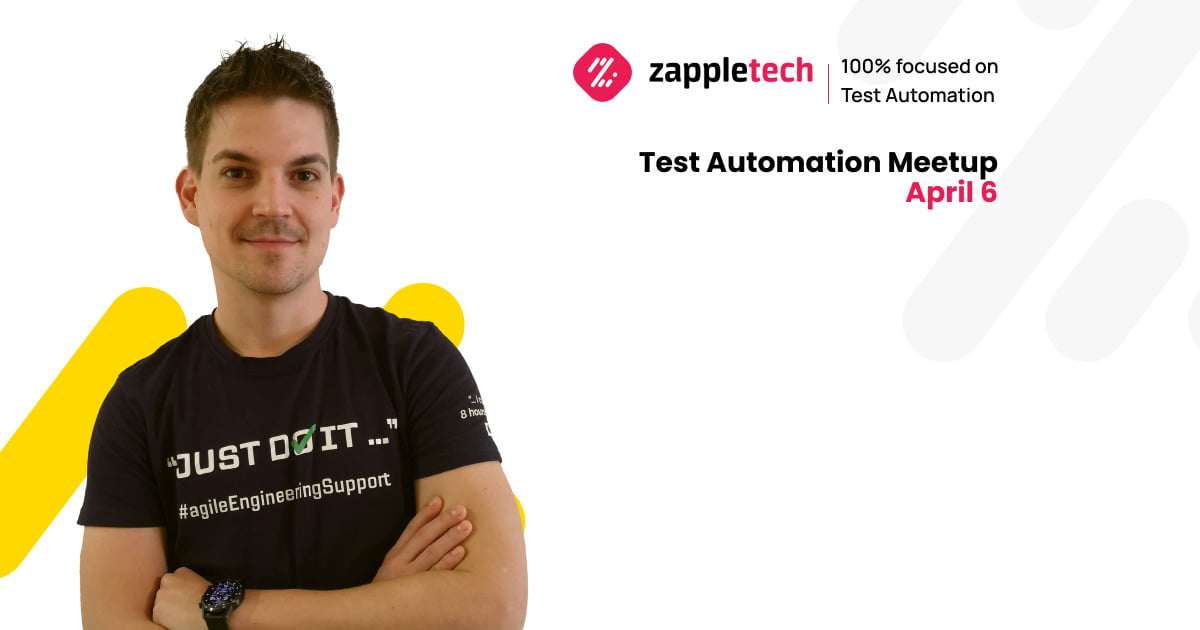 Matthias Zax, Agile engineering coach, organizer of RBI Test Automation CoP, conference speaker, and author for IT Magazines, spoke about the relevance of chosen topic, security testing, and 10 steps to its successful implementation.

Why Security Testing Is Worth Your Attention?

For many testers and Matthias Zax, in particular, security testing has always been something intangible, although its importance is undeniable. In addition, this type of testing is costly (for example, an external Pen Test), and it significantly slows down the software release cycle time. All these problems required some kind of solution. After all, waiting weeks for software to be ready for deployment is unacceptable.

Confirmation of relevance of the topic in numbers

What Is Continuous Security Testing?

For the most part, RASP is not even a testing approach but a monitoring approach. But still, it is essential to know what is happening in your app and recognize a potential attack. So, RASP:

Summarizing Summarizing the above, we can conclude the following: SAST checks your code and dependencies, DAST checks your environment and the app, IAST runs with your app and combines SAST and DAST, and RASP runs in production and verifies if you get attacked.
automated testing best practices comparison devops guide qa process
-
OUR CASES
View All Cases