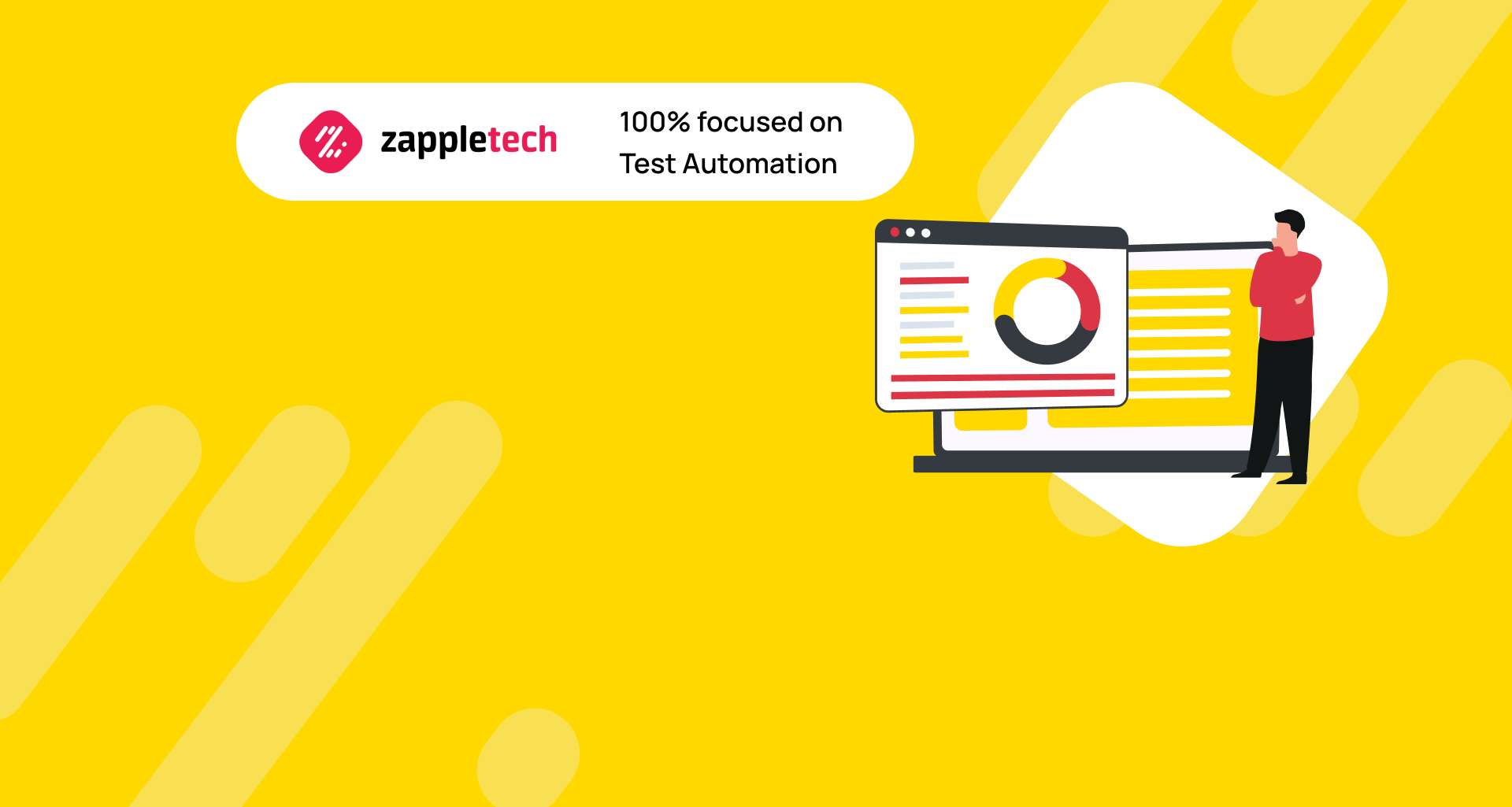 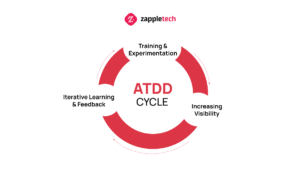 Software testing has different methodologies that correspond to specific goals and purposes. The main thing is to choose the right one, suitable for your tasks and goals.

Acceptance TDD is a useful item for business stakeholders and developers, and testers. As a minimum, it influences the cooperation between these sides favourably.

After six years, in 2006, Dan North introduced the concept of behaviour-based development — BDD, and over time, ATDD adopted a huge part of the vocabulary from the BDD methodology.

ATDD is regarded rather than the TDD methodology and has much in common with SBE and BDD. But in what does it differ from other concepts?

Acceptance Test-Driven Development (ATDD) differs significantly from TDD, at least in approach. The fact is that TDD is based on the developer’s point of view and is written from it. At the same time, ATDD involves writing tests from the user’s point of view.

One more interesting caveat: ATDD is not a testing method but rather a programming methodology. For example, it uses automated test cases to help manage production code development.

Another notable trait is that developers write one or more acceptance tests before the main code for a function. Testing the main code is based on the conditions and triggers that the product owners and the team founded. Once the code is fully reviewed, testing can be cleaned up to meet quality standards.

So, the essence of ATDD tests lies in the following: it is a software method of acceptance tests that represent the user’s point of view, test and predict the system’s functionality. The Acceptance TDD process consists of four major steps. 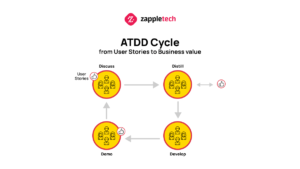 The next overview of acceptance test-driven development is its stages.

This is the first stage when the team discusses the tasks and considers the nuances of the project. Then, the team evaluates the history to prevent possible errors in the application and avoid the cost of diagnosing and fixing errors.

It also shows how complex the user story is by nature. So, the result of this stage is acceptance tests in the form of simple English phrases or tables understandable to everyone in the organization.

The second step consists of converting the tests created in the previous step into a format compatible with whatever acceptance testing tool you are using.

For example, these could be wiki tables or DSL codes. As a result of this stage, you have the first acceptance tests.

This is when developers implement the function itself — everything that was designed and created in the previous two stages, i.e. discussions and installations.

This is the stage of implementation of the plan: from an idea to a working function.

After developers implement a feature, they demonstrate it to stakeholders. The team discusses the product creating process and its improvement at each meeting. It is a common feature of many agile methodologies.

The Need for Acceptance Test-Driven Development

The main feature lies in the fact that it represents the user’s point of view. Another important point is automation. Programmers turn specifications into executable tests, and this ensures that functions are implemented as required.

Thus, ATDD helps to avoid duality and ambiguity in requirements. Also, it helps to achieve another goal:

Thus, the main conclusion about the need for the ATDD methodology is that it is focused primarily on business and on the user. While the same TDD is not, it helps ensure that the developers have created the right product. At the same time, ATDD helps the team ensure that they will provide the features that the stakeholder expects from them.

ATDD brings many benefits to the team, workflow, and business, namely:

So, ATDD contributes to improved team productivity and product quality. The team achieves results much faster and is satisfied with them.

But on the Other Hand…

However, we cannot say that Acceptance TDD is ideal. It also has several problems and nuances that must be taken into account. For example, these are things:

A common situation is that developers create programs that do not solve client requests. Acceptance testing-based development aims to solve this problem. This is where test automation helps to collect user requirements. ATDD also involves the use of a format that everyone understands and automation.

ZappleTech knows everything about testing and agile methodologies, acceptance testing and testing in general. If you need help and testing support, please contact us. We will bring your product to a successful release and user approval. 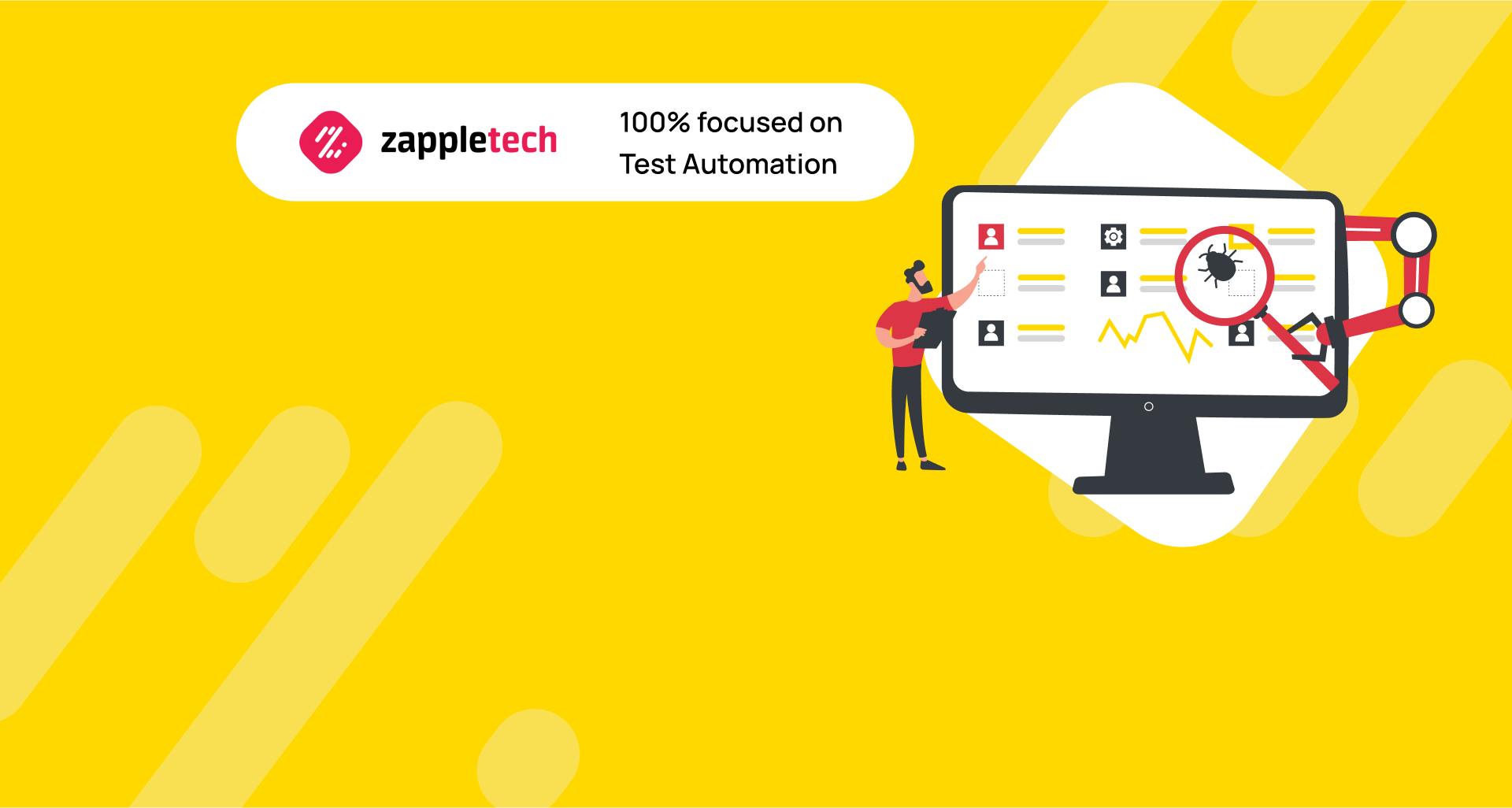 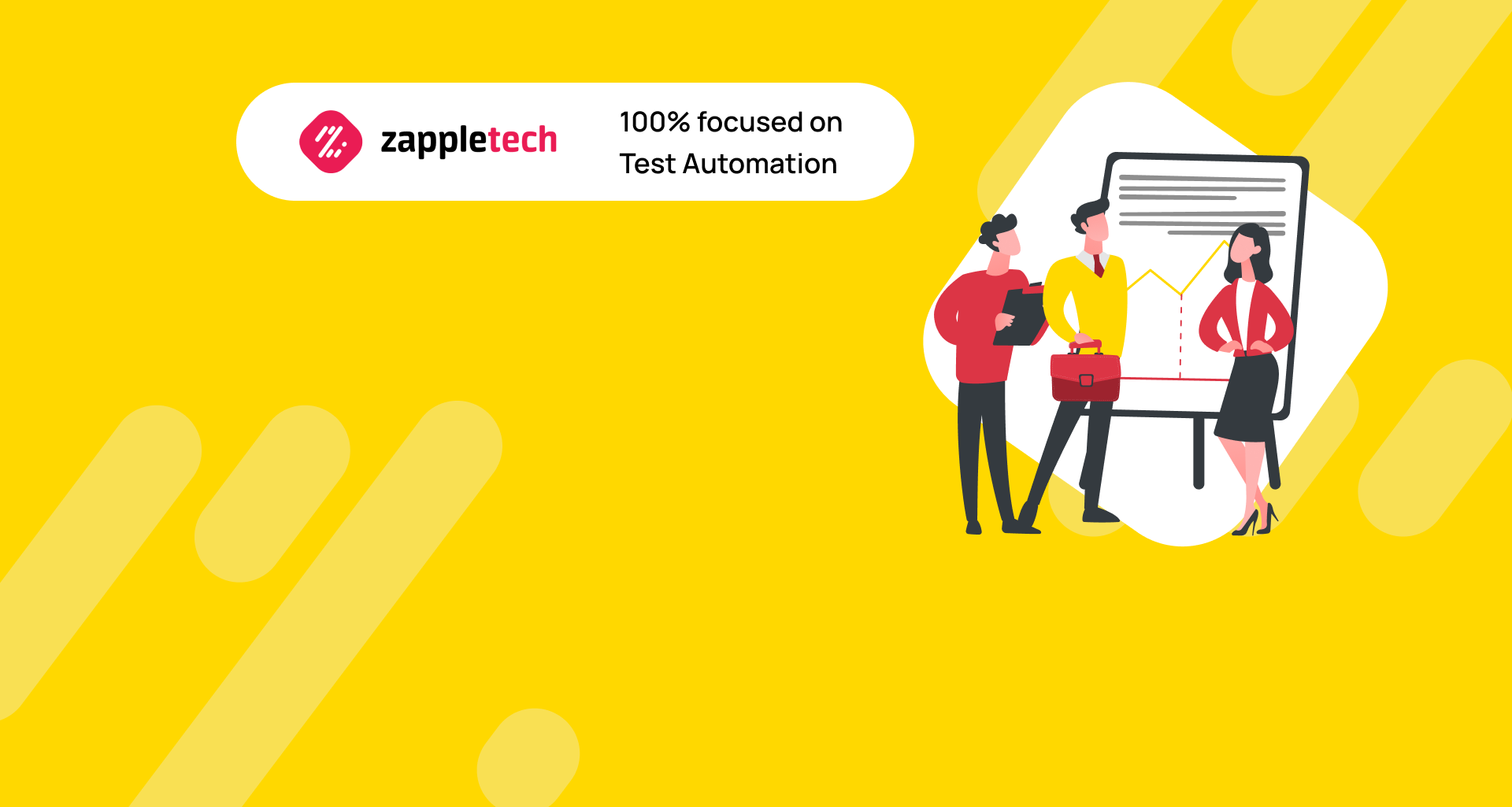