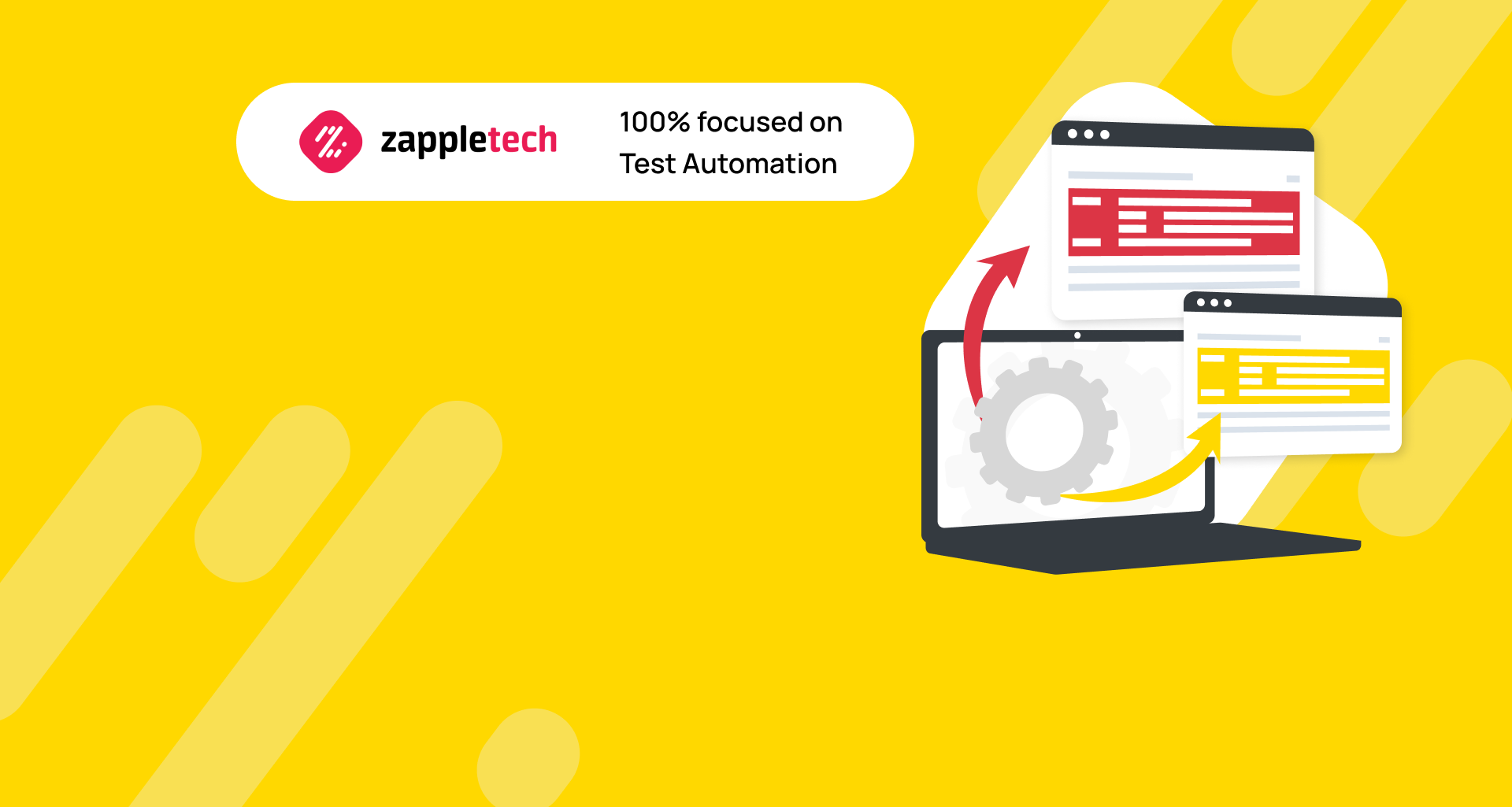 Without what process, a development product cannot be considered complete? Without testing, of course! It is one of the critical factors in an IT product’s success. High-quality testing saves you from countless bugs and disappointed customers.

Testing is carried out automatically and manually. Which format to choose depends on your requests, tasks, and specifics. Someone also insists on automation, relying on this format’s advantages. But here, we will look at the main advantages and disadvantages of automation testing and tell you what requests it can solve.

What Is the Essence of Automated Testing

So, automatic testing is carried out using AI, according to a given code and script. It does what is impossible through manual testing, but it requires high financial costs and resources. Contrary to popular belief, automated testing is not a substitute for a manual one. Rather, it reduces the number of test cases that must be run manually (by repeatedly entering the code and several times).

The essence of such testing is to optimize the process and perform it without human intervention. But it also requires a smart approach. Somewhere it is appropriate, but somewhere it will be better if a human does the testing. This is because automation testing has some advantages and disadvantages that determine how suitable these techniques are in a given situation. 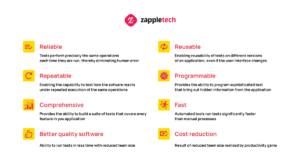 In any case, this type of testing has some advantages, and in some developments, it is even a must-have. So, the program runs the specified scripts to assess the state and components of the project. Of course, this requires some resources and investment, but it pays for itself in the long run in several advantages.

Almost all possible options, such as form validation, can be covered with just five lines of code.

It Saves the Time

As a rule, testing takes a lot of time because it is a thorough and time-consuming process.

At the same time, automated testing involves just writing code and control from the tester’s side.

This moment gives two advantages at once. First, it offloads the testers, saving time and the opportunity to do something else for them.

Secondly, it allows you to run the testing process even at 2 am, or 5 am, during a period of minimal server load. That is, the tester does not need to come to the office or start the process remotely at such a late time.

Even the most responsible, executive, and experienced tester can make mistakes. This can happen for any reason: fatigue, burnout, something, or someone being distracted.

Automatic testing eliminates such an error and will perform the same high quality even in 24/7 mode.

This factor is especially evident in massive and long-term projects. Therefore, they need special attention during testing and a more qualitative approach. And this can only be ensured by automated testing.

It is also beneficial from a financial point of view. So one tester who develops code for autotest (that earns on average $ 75 an hour) can be replaced only by a few manual testers (3-8 persons).

This is even though a manual tester’s services can cost $ 50 an hour. The benefits of the autotest are obvious in this case, with all the drawbacks of automation testing.

Automated testing is also believed to provide much more descriptive results. The thing is that manual testing can be rather subjective, while the automatic approach gives the necessary statistics, which is especially important before the release. Advanced Functionality

Automated testing gives more access. For example, you can evaluate almost any parameter, such as load and server traffic, forecasting.

You have access to the backend since automated testing is directly linked to this.

Now about automation testing disadvantages. Of course, even such a reliable and optimized method has them.

The first thing to note is that automated testing fails to provide feedback on product quality. This is because it only executes programmed scripts. There are also some other five nuances here.

Yes, automated testing is beneficial on the one hand. But this profitability is manifested in the prospects. The initial stage will require high costs from you.

Just take into account the fact that an automated tester has a higher price for services, as long as this specialist has programming skills and performs corresponding functions.

Thus, automated testing tools can be quite expensive for small projects. But, it will be much more rational to use them for long-term projects.

It Has Limitations in Testing

In other words, you cannot test the product from the user’s side. This is about such moment as:

Of course, these are not paramount items, from the point of view of development, but important from the users’ side, which will make it difficult for them to fully use the platform.

It Can Be Wrong Too

Yes, it can also fall, or a technical failure can occur. Because of this, autotests may not notice small defects that spoil the product’s visual appearance and usability.

This can refer to errors such as shifting windows or grammatical errors.

Perhaps this is another problem among the advantages and disadvantages of automation testing. This can create additional problems and costs for the maintenance of the automation.

Automated Testing Is Not a Panacea

Many people rely on this method as if it solves all testing problems. But let’s not omit everything automation testing advantages and disadvantages. After all, it is not suitable for all projects and tasks.

For example, manual testing allows you to test almost any application or system. On the other hand, what can not be said about automated testing is applicable only with stable systems.

Moreover, some testing can only be done manually, such as ad-hoc or exploratory testing.

How to Know If I Need Automated Testing 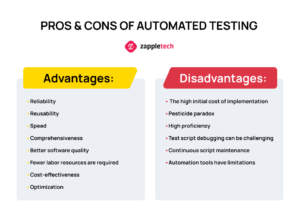 As you can see, the list of some advantages and disadvantages of automation testing is roughly equivalent in pros and cons. Automated testing is a great technique that significantly simplifies and improves the testing process.

It has a lot of benefits for the project and the team, for example:

Along with the process of improvement, you also boost the quality of the product because the automation detects bugs quickly, efficiently, and continuously.

The flip side of such a coin is that it is expensive to run and maintain. Also, don’t forget that it also makes mistakes. Automated testing will not allow us to test usability or UX either.

Whether such a solution suits your project, when you’ve learned the advantages and disadvantages of automation testing — it’s up to you.

But first, answer yourself a few questions, namely:

And if you answered at least a few of them in the affirmative, then this is what you need. 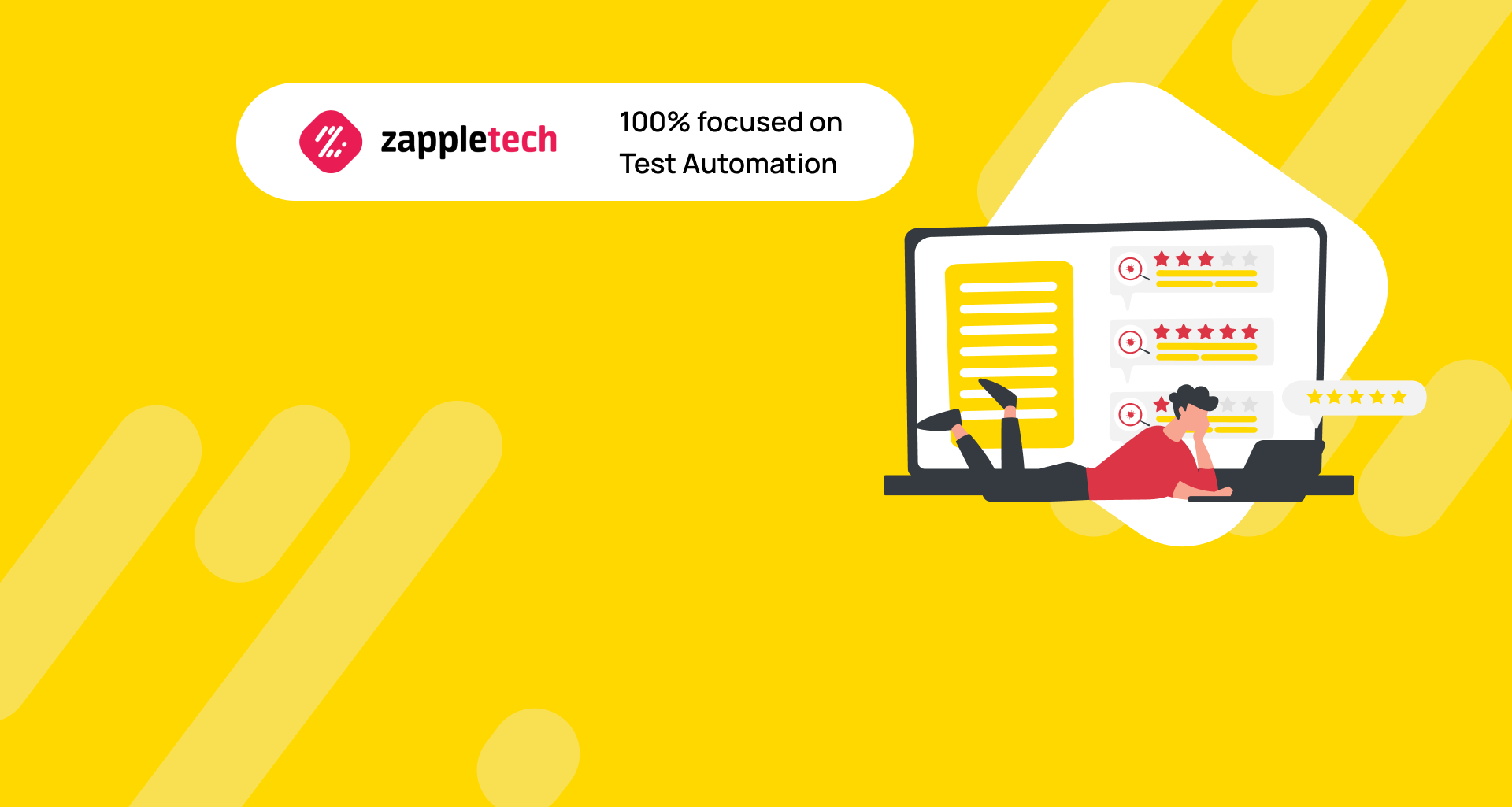 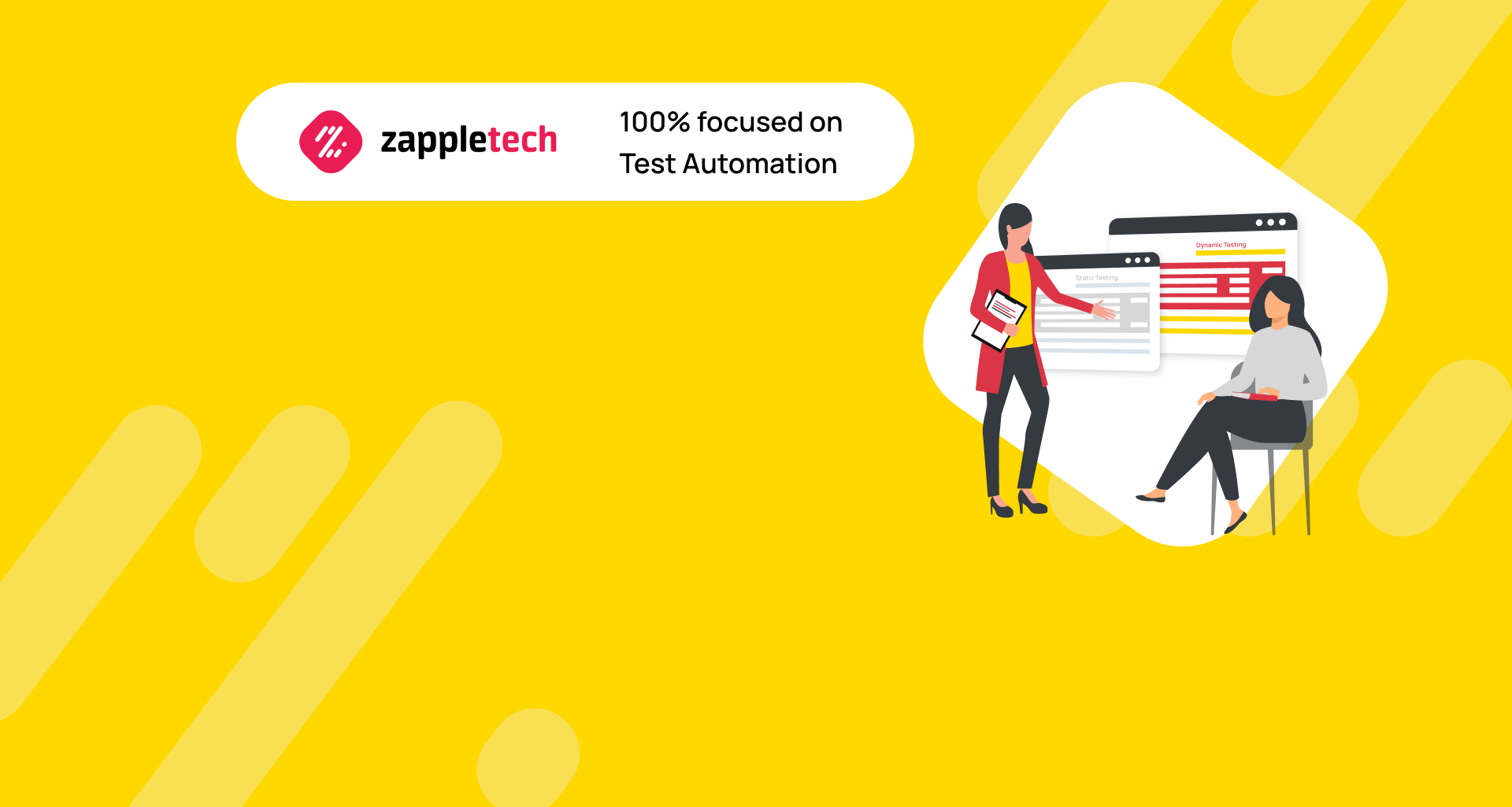