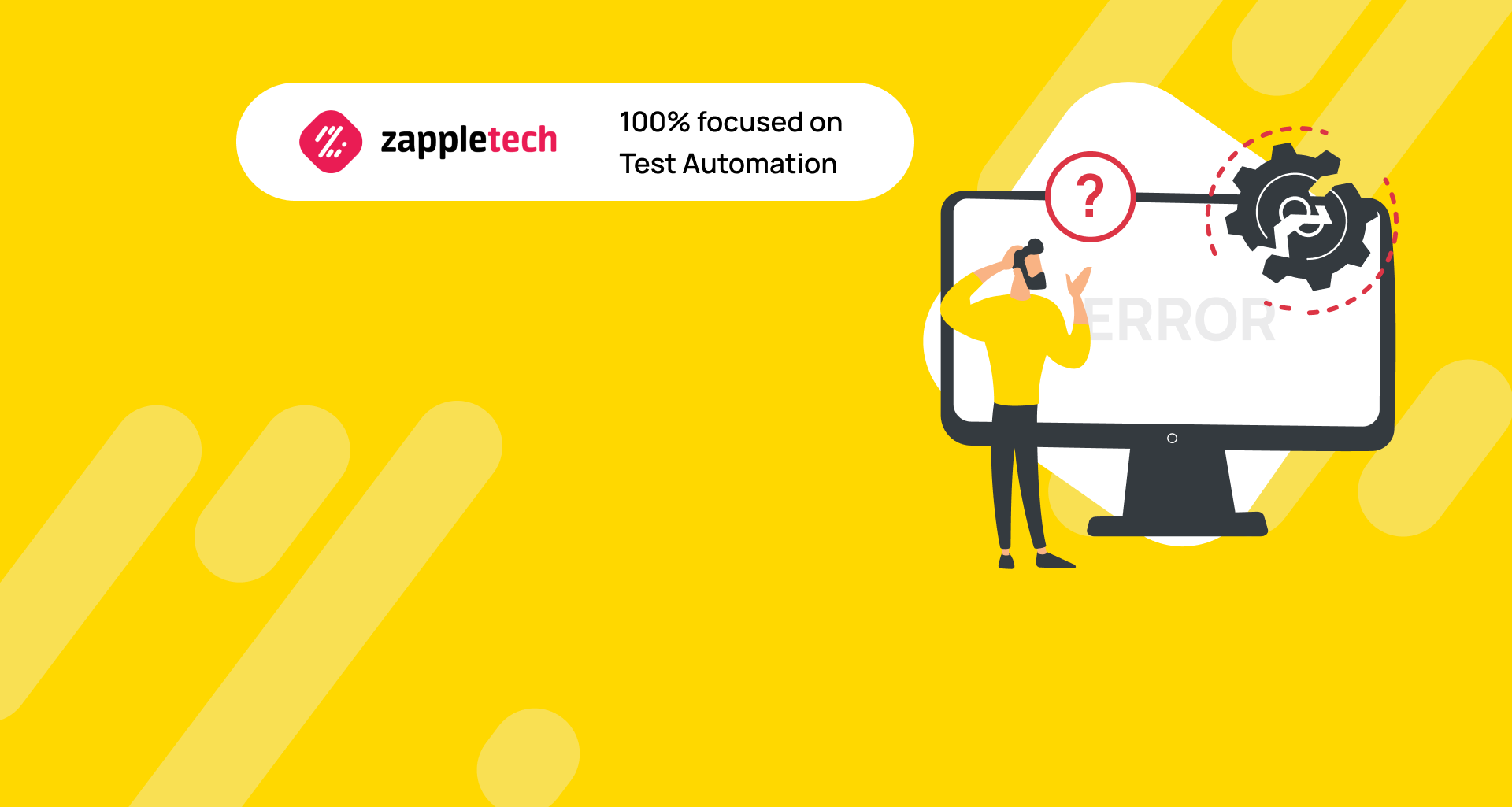 Automation testing is the process that helps in improving test coverage, finding bugs and identifying bottlenecks. It helps the team to identify inefficiencies and makes the team more efficient and more productive, saves money, time, and effort. Test automation process is not as simple as it looks.

Test automation has multiple benefits that help in the testing of the applications and also make the test engineers’ work easier. It is important to use automation correctly so that it could really improve the working processes in the application, but not be a waste of money.

This blog will help the reader to understand what automation testing is, when to go for it, and most importantly, when not to go for it.

When to use automation software testing?

There are many reasons to use automated software testing. It can be used for testing, validation, and quality assurance, improving productivity. Here are some factors when it’s better to introduce test automation:

If it is a one-time project, the automating may not be reasonable. If the project is a long-term one, automation is able to cut the development costs, but the time and quality of the product should also be taken into consideration.

Testing is an important part of a software development lifecycle. It enables them to perform tests more quickly and run more tests in less time, as well as increasing the chances of finding bugs at an earlier stage of development. However, performing these tests manually can be time-consuming, difficult to maintain, and inaccurate.

By automating repeated tests, you can make sure that the tests can be run more frequently and rapidly. The issues can be spotted as they arise, rather than reacting to ones that are already receiving complaints and losing your users. This increase in efficiency helps to improve the reliability of the software and the speed at which it can be delivered.

Automated software testing allows the development team to test the product without the need for human interaction. Testing software builds without automation will require a lot of time and effort. But, if a team is using automation software testing, they will be able to spot errors in seconds.

The software is tested through the use of scripts and other automated tools. The team will also be able to find errors that may have gone unnoticed before. It will be able to test the software build repeatedly without having to do it manually. As a result, the software development team can save time and improve the quality of their work.

The first step in improving the quality of your software is by automating testing of the core customer experience. Test automation will help you prevent bugs from making it to production You can configure the tests to constantly check if the software is running smoothly and flawlessly.

With test automation, you will also be able to compare the expected results to what you see in real life If you find that it isn’t, then you can make changes accordingly to solve the issue.

Running multiple tests at once

Test Automation software allows you to run multiple tests simultaneously, increasing the efficiency of the testing process by a significant amount. For example, if you have a test script that takes 3 hours to run on your regular test server, you can run the same test script in under a minute on a test server that is dedicated to running tests.

In some software components, software testers must run the same test cases with multiple data sets. For example, data sets generated from different sources such as Excel or text files.

If the software tester needs to conduct the test case with multiple data sets, there is a need to collect the data files, sort the data sets as needed, compile them in the right order, and prepare the software package for the test case execution. The challenge is that this task is tedious and time-consuming.

Adopting software test automation is becoming increasingly popular, but it can be difficult to avoid making mistakes. It can be hard to know what to automate, and when to automate. In order to avoid the mistakes mentioned below, it is important to have a clear understanding of where the automation should be implemented. The mistakes mentioned below can cause the automation to fail, impacting ROI.

1) Starting without a pre-defined scope of testing

A key step in performing a test is to define the scope. It can be as broad or as narrow as needed. However, it is important to understand the scope of testing that needs to be performed before starting the execution.

This knowledge can help to ensure that the right resources are being used, and the right time is being given to properly execute the test. In order to avoid confusion, it is important to have the scope of the test defined before the test is executed.

2) Starting without a test plan 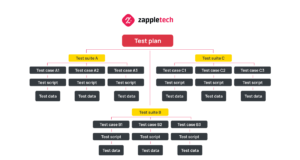 In software testing, a test plan is essential. It guides the person responsible for performing the test in the best possible way. It is important to have a plan to make sure that the tests are conducted in an organized and efficient way. It also helps to have a plan to keep track of the test iterations.

In order to create a test plan, you need to have a clear idea of what you want to achieve with the test. Once you have the idea, you can document it and then make your planning document. The plan should be based on a number of things, including the test objective, test scenarios, resources required, time required and approach being taken.

Automated tests are an important part of any software development process. By integrating test automation with the CI/CD pipeline, you can ensure that your tests are being executed during your build process, which will help you to continuously improve the quality of your software.

4) Testing with similar kinds of datasets 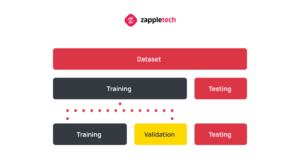 When you are testing a product, it can be hard to get an accurate representation of what the product will be like in the real world. For example, a business might be looking to test their new website to see how it performs on their server. However, the testing of the website might not be realistic if it is just tested on its own server.

Reusability has become an important topic in software development, especially with the advent of test automation. Code It is essentially the practice of taking code that has already been developed and using it in a new project.

This way, the time and effort that are invested in creating the code are not wasted. Testing automation is often used as a tool for reusability, but it can be used for other purposes as well.

If you have any questions about software test automation, contact our team for a free consultation. We would love to hear from you!